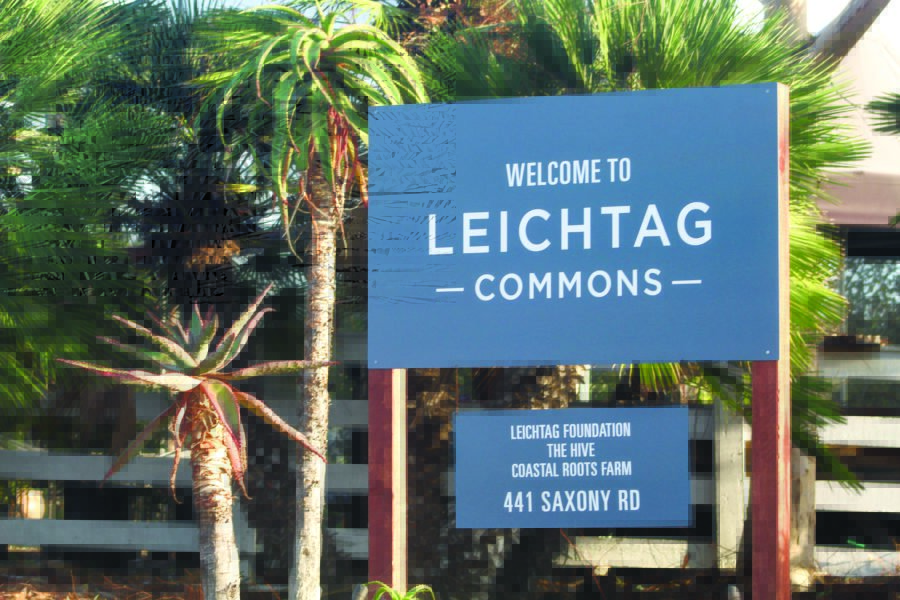 ENCINITAS — Supporters of the Safe Parking Program in Encinitas are speaking out in the wake of a lawsuit filed against the city earlier this month regarding the lot.

Mayor Catherine Blakespear said the goal of the overnight parking lot is to help people living in their cars get back into housing, and to stop the downward spiral before they fall into street homelessness.

“I see the safe parking lot, honestly, as homeless prevention, because people in their cars are not yet on the street and we don’t want them to be,” Blakespear said.

In February, the lot opened at Leichtag Commons, a 67.5-acre property in Encinitas owned and operated by Jewish Family Service (JFS).

“Will it work in Encinitas? Only time will tell,” they said in a joint e-mail. “But if we don’t try, we will never know and those families will be less safe.”

The couple said the safe parking program addresses the unfortunate side of an economic reality, which is that the price of housing in Encinitas has driven educated people with good jobs to homelessness.

The couple said some people are simply terrified by homeless people, “that these strangers will be using drugs, defecating in our streets and harassing our children. That is, indeed, a terrifying thought. But the safe parking program in Encinitas is clearly designed to serve a different homeless population than the one that terrifies us.”

All participants are referred by area schools, churches and other local organizations and adults are run through sex offender registries and screened for criminal records. Drugs and alcohol are not allowed on the lot.

The complaint was filed by North County Citizens Coalition, or NC3, on March 2 in Superior Court.

The group filed a complaint against the city alleging violations of the Brown Act, violations of due process, declaring a false shelter crisis, placing a homeless facility in an agricultural zone and evading CEQA and Coastal Commission requirements.

Opponents of the program believe the city has overstepped its legal authority by approving the program and ignoring the wishes of its residents.

“We filed a lawsuit because it’s the only way we can get the city to stop what they’re doing,” Crista Curtis, a member of NC3, told The Coast News earlier this month. “They rushed it through, they did things illegally, and they need to go back and do it the right way.”

“This council has demonstrated that it does not listen to its residents,” Curtis added. “We had 200 residents show up to the council meeting in January asking for the lot to be stopped and for a better solution than sleeping in cars. (Instead) the council listened to non-resident employees or members of nonprofits and other special interest groups.”

Blakespear said cities have historically stepped back and let the county deal with the issue of homelessness, but she feels that needs to change and cities need to start doing more.

The mayor’s “twin concerns” are the preservation of people’s quality of life and humanitarian response for people in crisis.

“Those things are not in opposition to each other, they go together, and so being committed to giving them a high quality of life and being committed to helping people who really need it, to me that is the way forward,” Blakespear said. 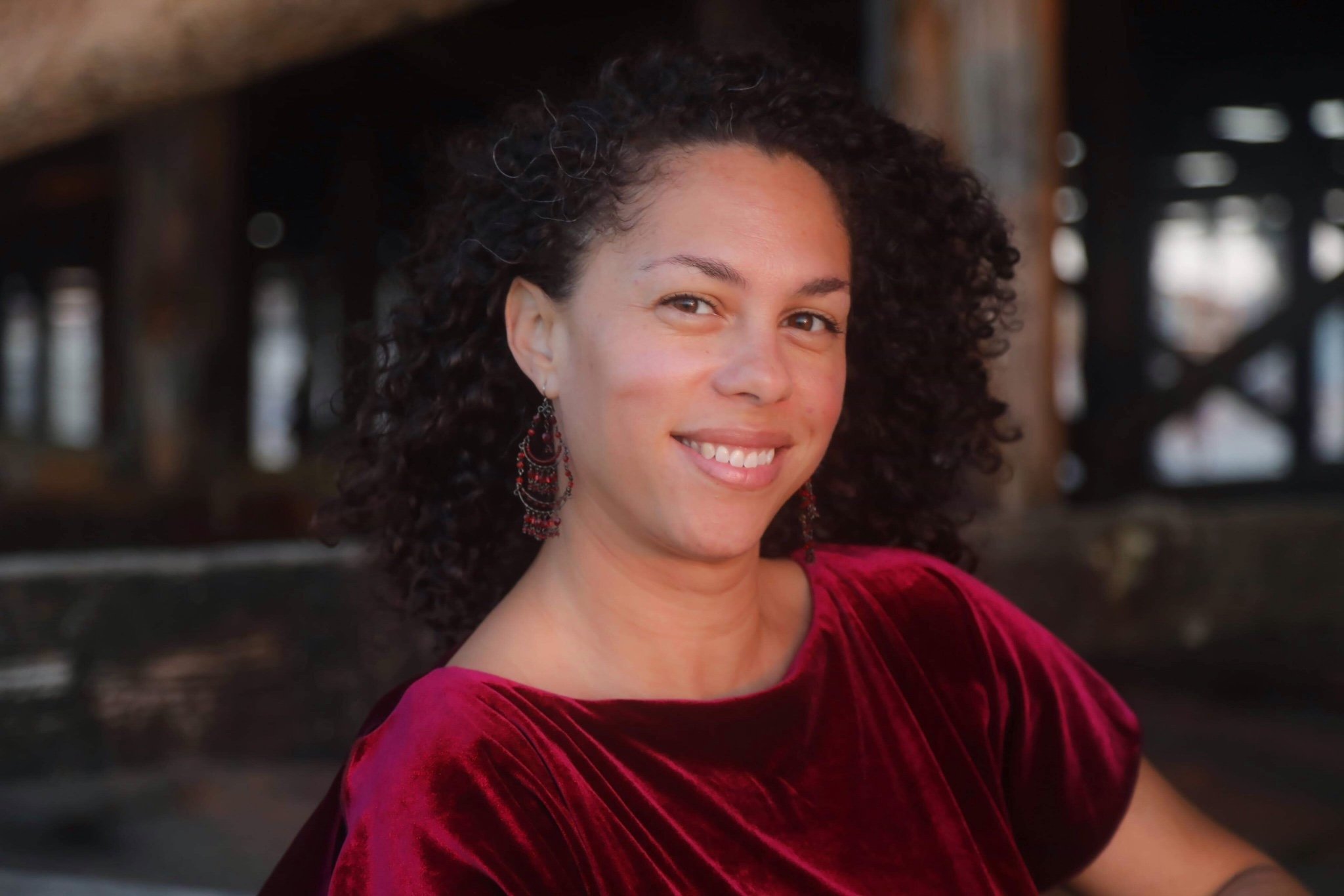 Tawny McCray is a native San Diegan and graduate of San Diego State University. She has known she wanted to be a journalist since writing for her Jr. High School newspaper in 1991. She has worked at The Star News in Chula Vista, The San Diego Union Tribune and ABC 10News San Diego. She has recently freelanced for Scripps Ranch News and The Poway Eagle and is a longtime freelancer with creators.com. She is working on authoring books with her twin sister, Nyla. She and her husband have two kids and live in South Park.