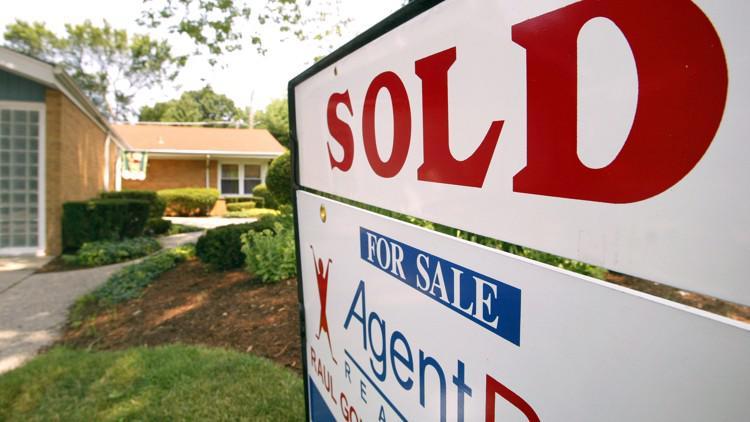 Single-family home sales slumped in April and May because of COVID-19, but there are already signs of a rebound in June.


“We as a company lost 12 sales overnight after COVID-19 hit,” said Jack Myers, the owner and a real estate broker.


The lost clients in early March ranged from investors in short-term rentals to families that experienced job losses, he said.


But Myers and Dawna Stone, the owner and broker of the Property Shoppe of Central Florida Inc., a Lakeland company specializing in home sales, said the Polk real estate market may already be on the rebound.


“I think at the end of this year, we’re going to see a gangbusters market on housing,” Stone said. “I would say (conditions) are definitely favorable. The affordability index with mortgages so low is better than it has been in a great number of years.”


Property Shoppe closed a recent single-family home sale at a 2.75% interest rate, she said. Nationwide mortgage rates are at historic lows, according to recent news reports.


“I feel here the phones are ringing more,” said Myers, who has offices in Auburndale, Winter Haven and Haines City. “Our agents are still on the phone dialing for dollars and keeping in contact with customers.”


Statistics from the Stellar MLS (multiple listing service), a Central Florida real estate market data firm based in Orlando, show the impact of COVID-19 since the first case in the state was reported on March 1.


The Lakeland area saw monthly single-family home sales increase from 8% to 26% in the first three months of this year compared to the same months in 2019, according to a Stellar report. That changed rapidly in April, which saw a 26% decline, followed by a 25% decline in May.


The East Polk area was hit even harder.


Monthly single-family home sales increased from 3% to 32% in this year’s first quarter, followed by a 26% decline in April and a 39% crash in April, Stellar reported.


Those numbers reflect sales reported by Stellar member companies located in the Lakeland and East Polk areas and could include properties outside their areas, said Stone, a Stellar member.


But a large majority of sales traditionally come from the company’s home area, she said.


The April-May slump did not represent the overall health of the local real estate market, Stone argued.


Despite the slump, year-to-date growth in single-family home sales was still positive, up 1.5% for the four months ending in April and it fell just 4.4% for the five months through May compared to the same periods in 2019.


In East Polk, the year-to-date growth was essentially flat, down just 0.45% for the first four months and off 10.6% for the five months through May.


For the year up to Friday, the company sold 49 single-family homes, the same number it sold through the identical period last year, she said. But the value of those home rose from $8.7 million in 2019 compared to $11.6 million this year, a 33% increase.


Actually the recovery in Lakeland may have already begun, according to Myers, citing up-to-date Stellar data.


A lot of sellers dropped out of the market when COVID-19 hit and have not yet returned, Myers said.


While low mortgage interest rates normally spur growth, lenders have also increased restrictions for getting the loans, another drag on future growth, Stone and Myers agreed.


Since the pandemic, lenders have increased the minimum credit score to qualify for a loan and are looking more closely at the kind of jobs borrowers have and how likely they would face a layoff, they said.


Some lenders are asking for letters of assurance the borrower doesn’t face a layoff, Stone said.


“It’s eliminated some borrowers, but if you get them with a good lender, they can do some credit repair,” Myers said.

Looking at Active Investing in a New Way

Signs of rebound for Polk housing market – News – The Ledger