For a long time in Cleveland, more families have wanted to move into public housing than out. The waiting list to get an apartment through the Cuyahoga Metropolitan Housing Authority (CMHA) stood at 19,000 people as of 2018.

She has only lived in her four-bedroom, gray-and-white bungalow in the Mount Pleasant neighborhood on Cleveland’s Southeast side for about a month.

On a recent afternoon, as Nixon walks through the rooms — sunroom here, walk-in closet there — she has a look on her face like she’s still discovering the place. As if she’s not entirely sure what she might find around the corner, but she likes what she sees.

“I loved it from the first time I saw it. It looks small, but it’s actually long, ’cause it goes all the way back and beyond that room right there,” she said, gesturing toward a storage area and mud room fronting a large backyard.

Getting here, to this quiet neighborhood of tidy front lawns and sociable front porches, has been a years-long journey for Nixon. She first applied for public housing in 2003, after losing her job at a daycare and still having young children of her own to support.

After waiting two years — about average, according to CMHA — she got an apartment at the King Kennedy public housing complex, east of Downtown Cleveland. Getting that apartment helped her out at a time she really needed it, she said. Her rent and utilities were both covered, and as her kids got older, she landed a part-time job with CMHA, doing custodial work and staffing the front desk at the Woodhill Homes Community Center up the street.

Twenty hours a week of steady work gave her days a structure she liked, she said, and some income of her own. But that income also had a consequence she wasn’t expecting.

“Once you reach a certain income, your rent goes up,” she said. “So I’m paying rent, I’m paying light, telephone, cable.”

That’s the national standard in public housing. As residents’ income goes up, so does their rent — to up to 30 percent of wages, after deductions. Residents with jobs also typically pay their own utilities.

Nixon said while it makes sense that people should start paying more of their own expenses once they start working, all the new bills ended up being high enough that she felt a little worse off financially with a job than without one. 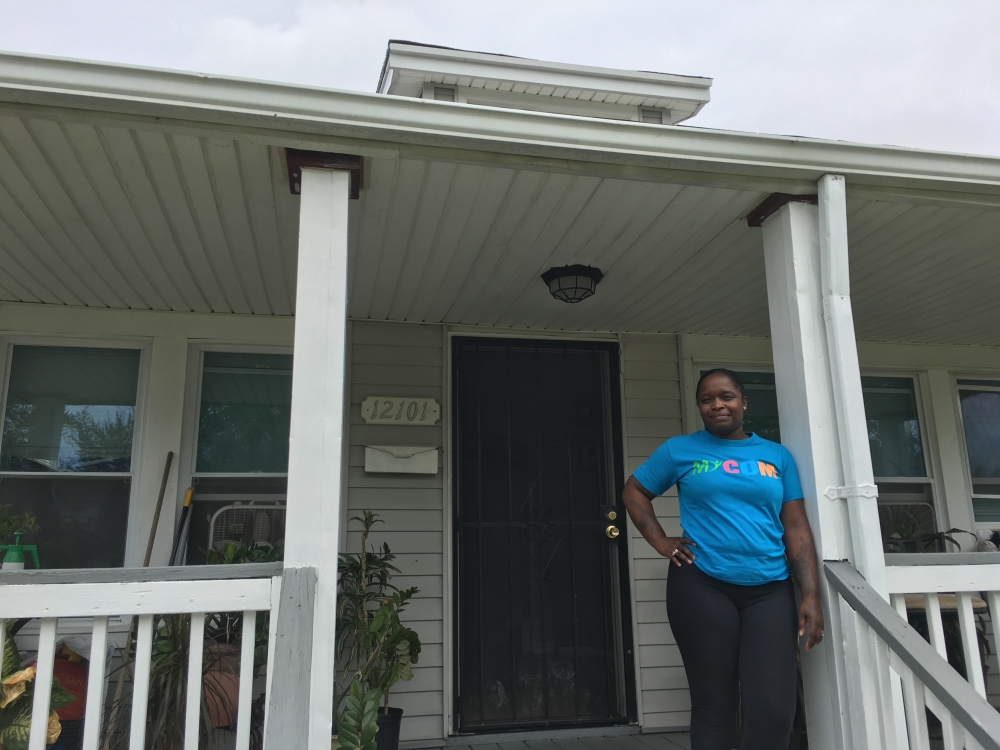 She said she might have quit her job if she hadn’t heard about a program, run by CMHA with funding from the U.S. Department of Housing and Urban Development and aimed at addressing the very dilemma she was facing. Called the Family Self-Sufficiency Program, it lets residents who start working put the increased rent they owe into an escrow savings account.

Participants set goals for themselves. After completing a certain number of workshops and classes on topics like home ownership and credit repair, they graduate. And the money accumulating in escrow becomes theirs to do with as they please.

Nixon set the goal of getting a full-time job. A couple years later, she now has one, working maintenance and driving a shuttle bus for a local hospital.

At first, even with the new job, she didn’t have any plans to move out of CMHA. She was happy in her unit, which was relatively new and in a quiet part of town.

But then she started thinking more space could be nice. A bit of a yard. And most of all, she thought about her three kids, two in high school, one in middle school.

“I don’t want it to be a cycle,” she said. “I don’t want them to think, like, because I stay there they have to. Like that’s what they limited to.”

They love the new place so far, Nixon said, and like showing it off. 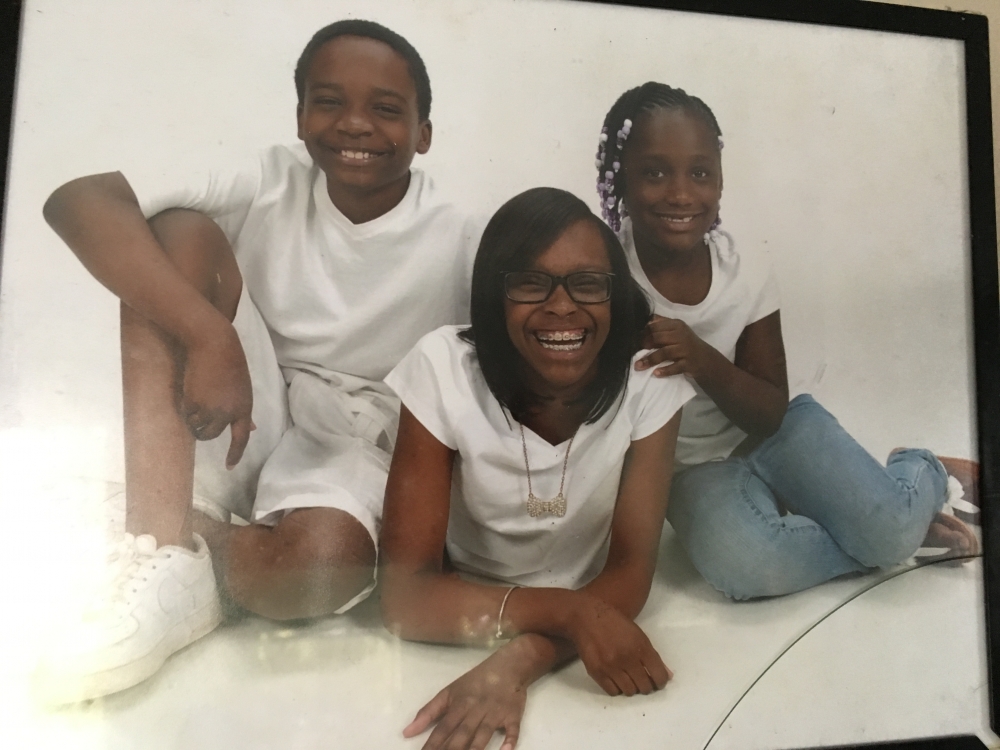 Nixon’s three children have been happier since moving, she said. [Justin Glanville / ideastream]

But her own feelings about leaving public housing are more complicated than that, Nixon said.

“It helped me when I needed it and it also helped me see that I don’t want it again,” she said. “So I gotta do what I gotta do to make sure that we don’t end up back there.”

Asked what would be bad about returning to public housing, she just shakes her head.

“It wouldn’t be bad,” she said. “But it would be like I’m going backwards and I don’t want to go backwards.”

Except in one respect.

She goes back to visit her old neighborhood all the time. Some of her best friends live there, she said — the people who supported her when she most needed it. That sense of community is one she said no house, no matter how nice or how much her own, will soon replace.

This story is part of ideastream’s two-year reporting project about the past, present and future of Cleveland’s Woodhill Homes public housing development.