The disruption in global supply chain caused by the pandemic will dampen the country’s economic growth prospect by the end of this fiscal year, predicts the central bank.

“Looking ahead, domestic economic activities will remain buoyant due to strong remittance inflow despite the slowdown in export and import growth,” the Bangladesh Bank, or BB, said in its latest quarterly update.

But slowing global economic growth, Covid-19-induced disruption in the global supply chain, is likely to dampen the growth prospect during fiscal year 2019-20, it said.

Supply chain management is the management of the flow of goods and services and includes all of the process that transforms raw materials into finished products.

The central bank’s views came against the backdrop of rising cases of Covid-19 across the world, including Bangladesh.

However, the pace of economic activities continued its normal trend due to strong domestic demand in first half (H1) of FY ’20, according to the report covering October-December.

A surge in government borrowings pushed broad money (M2) growth to 12.0 per cent during the period under review, above the target of 11.3 per cent for the H1 of this fiscal, while private credit growth continued moderating, according to the review.

“The deceleration in private credit was caused partly by the slowdown of import demand ensued from weak export demand on the back of ongoing trade tension and global economic slackness, and partly by the wait-and-see mode of investors and traders in demanding fresh credit ahead of the execution of government’s interest rate cap,” it noted.

The review said weak private credit demand along with strong deposit growth favoured by the buoyant remittance inflows led to an increase in liquidity in the banking system.

Gross non-performing loans in the banking system dropped significantly to 9.3 per cent in Q2 of FY’ 20 from 12.0 per cent three months before, mainly because of loan rescheduling and one-time exit policy for bad credit, it added.

The review said overall fiscal deficit remained at a moderate level during Q2 of FY ’20, led by modest growth in expenditure and higher revenue collection.

More than 60 per cent of deficit financing was met from domestic sources led by banks and the rest came from foreign sources during the period as well as the first half of FY ’20, according to the report.

Rent to Own Cars and Bad Credit

How To Finance A Car With Bad Credit – 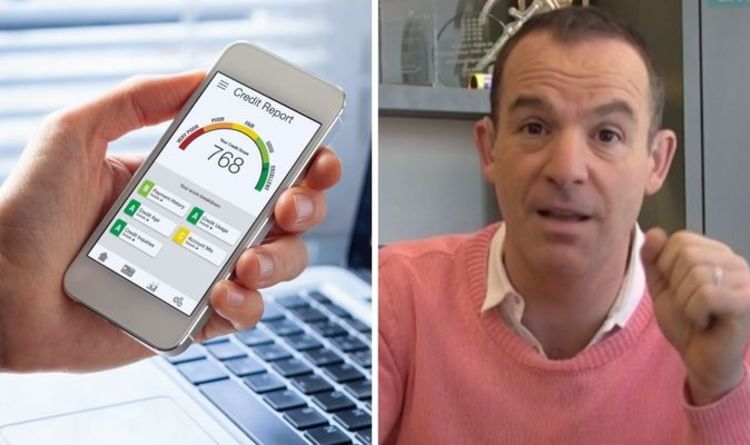 Should you use a balance transfer to pay off debt? 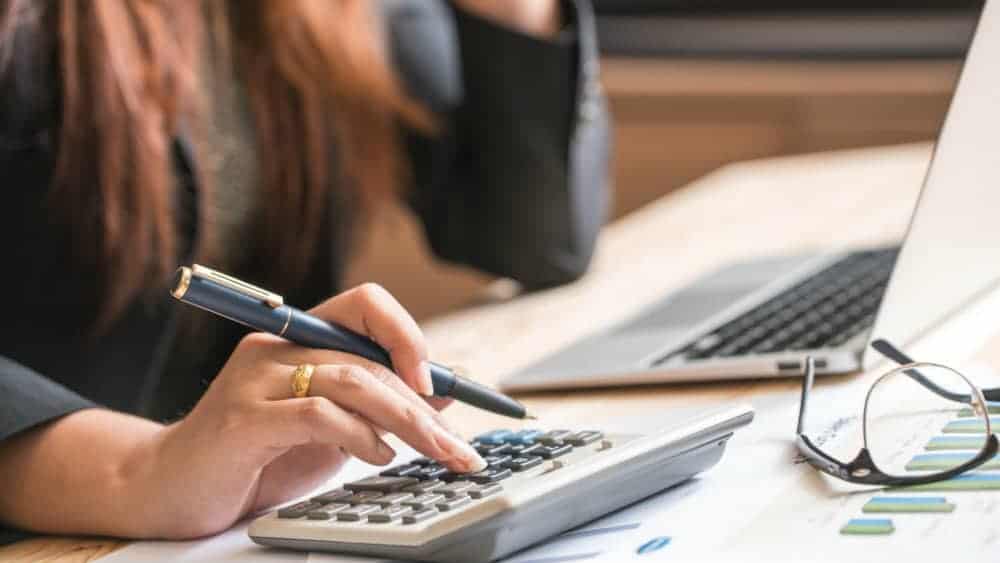 Things to consider before using a balance transfer

The size of your debt

If you want to apply for a balance transfer credit card, be aware that most providers will allow you to transfer up to 90% of your credit limit.

Your credit limit will be dependent on your own personal circumstances, including your salary, your credit history and your residential status (homeowner or renter).

Be realistic about your debt. For example, if you earn £25,000 per year and you have a debt of more than £15,000, a balance transfer might not be cheapest way to pay the debt.

The time taken to pay the debt

The main advantage of a balance transfer credit card is that many offer an interest-free period on the balance. So, if you can pay off your balance in that period, you won’t accrue any further interest charges.

However, these periods typically range from 18 to 24 months, so if you think you will need more time to pay the debt, you may need to factor in additional interest charges when the interest-free period ends.

The advantage of a good credit score cannot be underestimated in this situation.

When applying for a balance transfer credit card, the company will check your credit score. Based on this score, they could refuse your application.

Even if you are accepted, if you have a bad credit score they could reduce your credit limit. Ultimately, this will determine the benefit of a balance transfer as a suitable debt payment solution.

If you think your credit score might be a problem, it’s worth checking with the credit reference agencies before applying. That way you can avoid any nasty surprises.

There are three main consumer credit reference agencies in the UK. They are Equifax, Experian and TransUnion (Noodle).

You could still use a balance transfer even if the size of your debt is bigger than the credit limit.

Transferring part of the debt would enable you to benefit from any interest-free period, where applicable.

Alternatively, if you have multiple debts, you could consolidate all of your debts so that you can make a single regular payment. If necessary, you could do this using an unsecured personal loan over a period longer than 24 months.

Look at your own personal circumstances with a critical eye. Remember that you need to factor in living expenses when thinking about how long it will take you to pay off your debt.

Balance transfers are a useful method for debt repayment, but be aware that credit cards are an expensive way to borrow money. Take full advantage of any 0% deals wherever possible. Check out our list of the best 0% credit cards.

Some offers on MyWalletHero are from our partners — it’s how we make money and keep this site going. But does that impact our ratings? Nope. Our commitment is to you. If a product isn’t any good, our rating will reflect that, or we won’t list it at all. Also, while we aim to feature the best products available, we do not review every product on the market. Learn more here. The statements above are The Motley Fool’s alone and have not been provided or endorsed by bank advertisers. John Mackey, CEO of Whole Foods Market, an Amazon subsidiary, is a member of The Motley Fool’s board of directors. The Motley Fool UK has recommended Barclays, Hargreaves Lansdown, HSBC Holdings, Lloyds Banking Group, Mastercard, and Tesco. 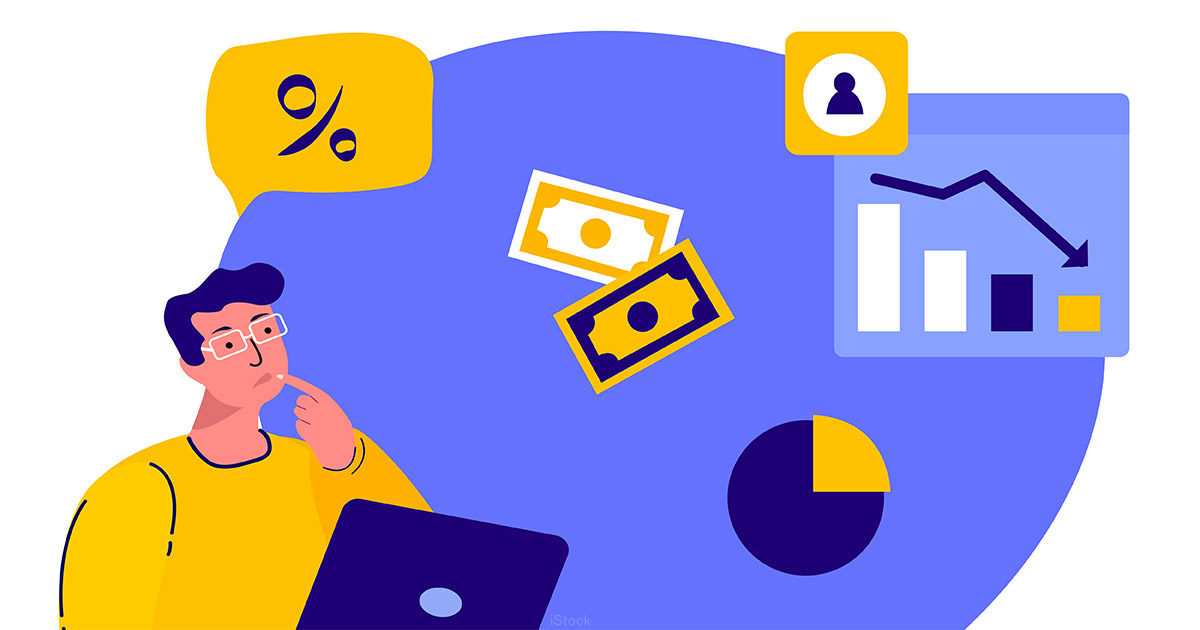 The pandemic has left millions of people needing credit at a time when lending standards are tightening. The result is a lose-lose situation—the consumer gets a bad credit decline experience and the credit union misses out on a lending opportunity. How can this be turned into a win-win?

The case for coaching

Let’s start by deconstructing the credit decline process: The consumer is first encouraged to apply. The application process can be invasive, requiring significant time commitment and thoughtful inputs from the applicant.

After all that, many consumers are declined with a form letter with little to no advice on actions the applicant can take to improve their credit strength. It is no wonder that credit declines receive a poor Net Promoter Score (NPS) of 50 or often much worse.

On the flip side, forward-looking credit unions provide post-decline credit advice. This is a compelling opportunity for several reasons:

AI-based solutions are even more powerful when they follow coaching best practices: