California is expected to create a financial protection watchdog agency by month’s end.

NPR reports lawmakers are moving quickly to create the new department of state government because the federal Consumer Financial Protection Bureau (CFPB) has been rendered useless under the Trump administration.

“Consumer protections are an area where California wants to show that we care,” Assemblywoman Monique Limón told the radio network. “As the fifth-largest economy in the world we think that it is very important and it’s the right thing to do.”

Authorized by the Dodd–Frank Wall Street Reform and Consumer Protection Act a decade ago under the Obama administration in response to the financial crisis of 2007–08, the CFPB is responsible for consumer protection in the financial sector.

But under the Trump administration, NPR reports enforcement is down 80 percent from 2015, and money returned to consumers has dropped by 96 percent.

Limon said while the new agency was proposed before the pandemic, given the economic impact, the need for oversight is more important now.

Since the outbreak, she said, complaints about financial wrongdoing have increased in California by 40 percent. They include disputes about mortgages, personal loans and firms that promise to get consumers out of debt.

The 40-year-old Democrat, who represents the 37th Assembly District, has joined Democratic Gov. Gavin Christopher Newsom, 52, to propose the Department of Financial Protection and Innovation. It would provide Californians with protection from predatory lenders, aggressive debt collectors, credit repair schemes and other questionable shady financial practices.

Suzanne Martindale, an attorney at Consumers Union, owner of Consumer Reports magazine, told NPR that with 8 million Califorians on unemployment, many residents are facing bankruptcy.

“A bad loan, a risky payday product, an aggressive debt collector, can push someone over the edge into poverty … at the worst possible time in the middle of a public health crisis,” she told NPR.

Small business groups and financial firms have lined up in favor of the measure.

Beth Mills, a spokeswoman for the California Bankers Association, said she supports the new agency, in part, because online lenders face much looser regulations than banks.

Still, Mills said her members, most of the state’s large and small lenders, prefer to be exempt from the bill because they are heavily regulated.

But Richard Cordray, a former director of the federal Consumer Financial Protection Bureau, said exempting a large portion of the banking community would be a big mistake.

“I don’t think that the Legislature should make it hard for consumers to get their money back when they’ve been victimized by unfair, deceptive and abusive practices,” he told NPR.

The CFO’s Guide To Digitizing B2B Payments, a PYMNTS and Comdata collaboration, examines how companies are updating their AP approaches to protect their cash flows, support their vendors and enable their financial departments to operate remotely. 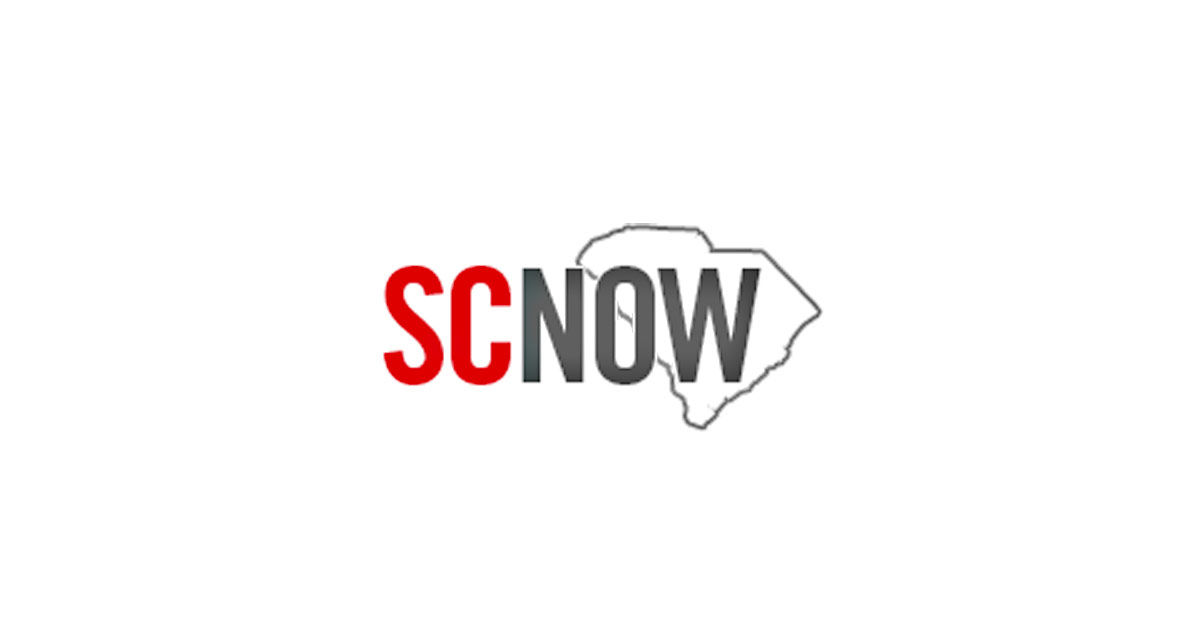 The rally is scheduled for 1 to 3 p.m. Saturday at Northwest Community Park, located at 801 Clement St in Florence. It will also feature music, a clinic on expungements and pardons, a credit repair service and free food.

Effective immediately, according to the DFPI bulletin, it will “review and investigate consumer complaints against previously unregulated financial products and services, including debt collectors, credit repair and consumer credit reporting agencies, debt relief companies, rent to own contractors, private school financing, and more.”

Under the consumer financial protection law, the DFPI will also:

This spring, the DFPI will launch a statewide campaign to educate California consumers on how the department can support and protect consumers, according to its bulletin.

Licensing Requirements in the Works

Under a law passed last year, California is now one of 35 states to require a license for debt collection. Agencies have one year to apply.

It was welcome news for the accounts receivable management (ARM) industry and ACA that the governor approved both these measures, allowing for a separate licensing process outside of the DFPI.

With the governor’s signature on the licensing bill, the commissioner of the Department of Business oversight shall take all actions necessary to prepare to be able to fully enforce the licensing and regulatory provisions of this division, including, but not limited to, adoption of all necessary regulations by Jan. 1, 2022.

The California Association of Collectors (CAC) advocated to ensure workable options for consumers and the ARM industry in the licensing bill. And the Collectors Insurance Agency (CIA) licensing team had a seat at the table to negotiate the best licensing legislation possible for the ARM industry.

While a license will not be required until 2022, the state has indicated the application and its checklist should be submitted as soon as they are live in 2021. The law permits the state to use the electronic Nationwide Multistate Licensing System (NMLS) for the licensing process. There will also be a bonding requirement as part of the licensing process.

License applications will be due by Dec. 31, 2021, and the DFPI expects to begin the licensing process in late summer or fall next year. Debt collectors that apply for a license before the deadline next year would be allowed to operate pending the approval or denial of the application.

Under the law, the DFPI will also appoint a seven-member Debt Collection Advisory committee.

Even though the application is not available yet, ACA members and ARM industry professionals can contact the CIA licensing team to be added to the Licensing Service List. When the application and list of requirements is available, the team will provide more information on the service.

For more information on how the ACA licensing staff can assist with your licensing application completion needs in California as well as other states, please email licensing@acainternational.org or call (952) 926-6547. 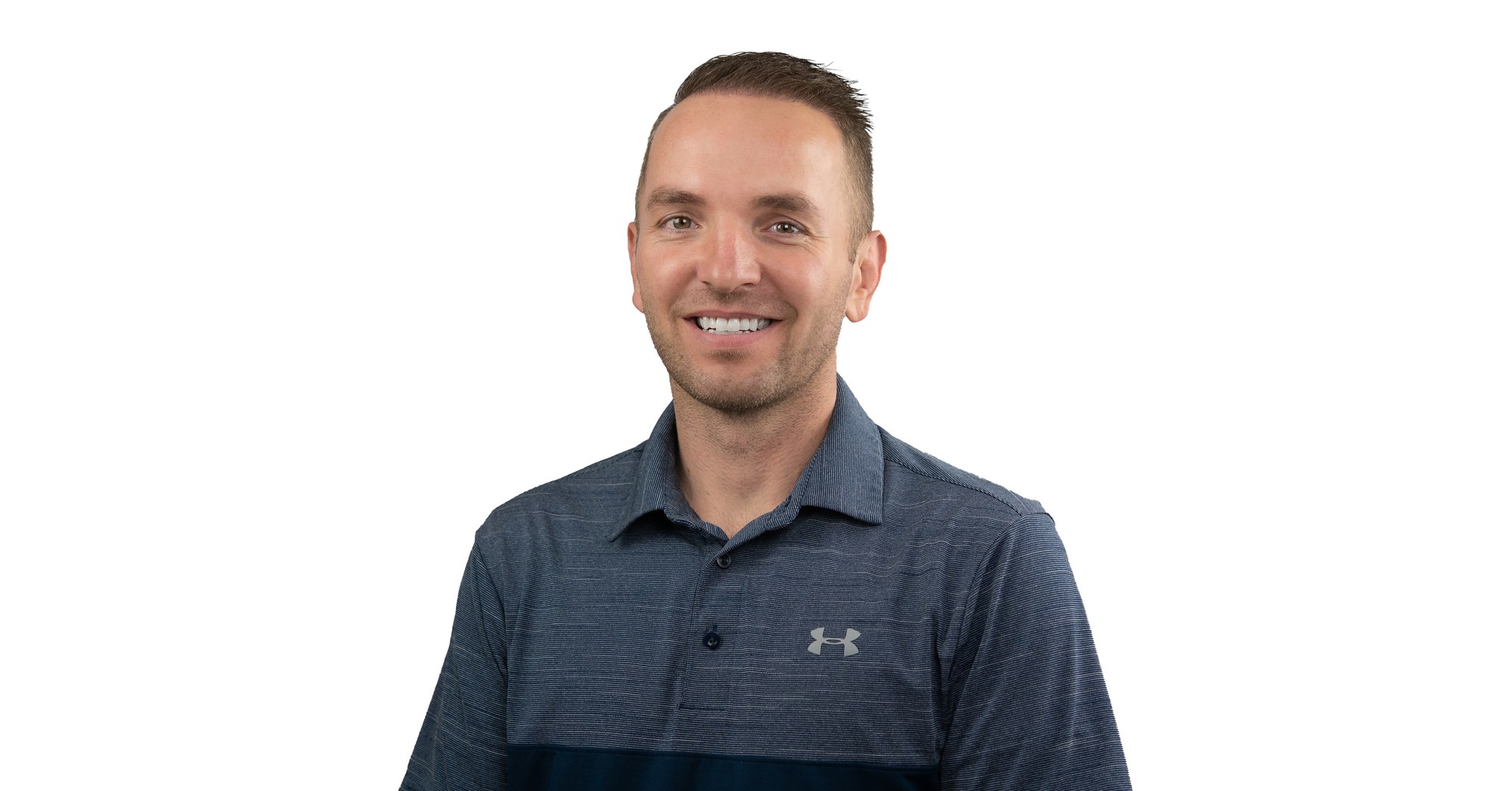 “I am thrilled to announce the official launch of MPI™ UNLIMITED,” said Ray. “After years of research in the financial planning space, I realized that traditional strategies, like the 401(k) and IRA, are not providing enough income throughout retirement years. I’m looking forward to teaching hardworking people, from all walks of life, how to utilize secure compound interest to maximize their savings and achieve their dream retirement. Always Be Compounding!”

Ray’s passion for retirement planning goes beyond MPI™ UNLIMITED; a best-selling author, Ray tackled the challenges of consistent underperformance in the current retirement planning industry in his 2018 book Everyone Ends Up Poor. In his most recent book, The Lost Science of Compound Interest, Ray deconstructs the phenomenon of compound interest, teaching readers to harness its power through small and simple actions.

“Learning about MPI™ and compound interest has been one of the most valuable things I’ve learned in my life. I have a master’s degree in engineering, yet I have never seen anything like this before,” said Angie Merget, Financial Engineer and MPI™ UNLIMITED client. “Taking the time to understand MPI™ is without a doubt the best thing you can do for yourself and your family.”

The purpose of MPI™ UNLIMITED is to provide services focused on the phenomenon of compounding. Within the next five years, Ray plans to expand their offerings into mortgage, credit repair, personal tax filing and other financial services to give every American the best path to financial freedom.

To learn more about MPI™ UNLIMITED and its retirement planning options, visit www.mympi.com.