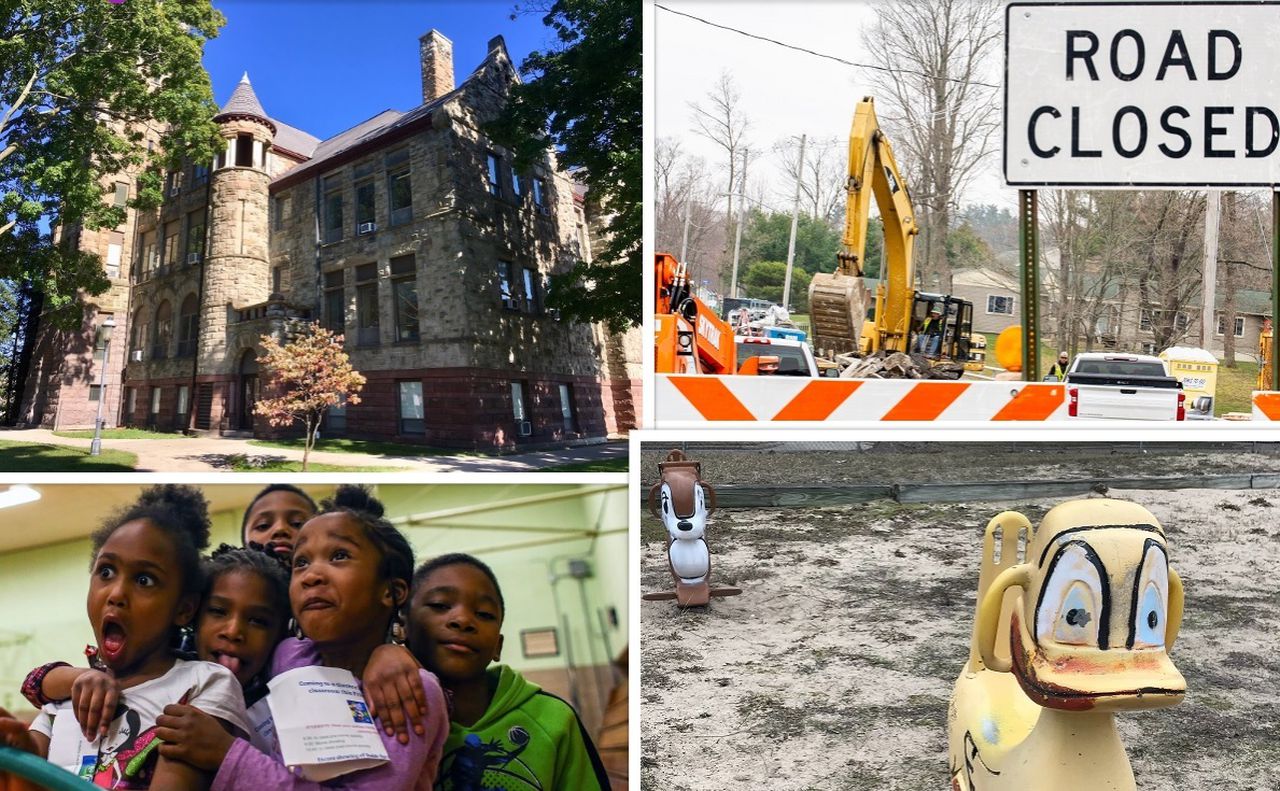 The federal stimulus package includes $4.4 billion for cities, towns, townships and counties in Michigan. In many cases the amounts are nearly equal to entire year’s budget.

For Muskegon County, that means an additional $82.6 million to be spent over the next three years.

“This a monumental opportunity,” Muskegon City Manager Frank Peterson said of the estimated $24.8 million coming to his city.

That’s 85 percent of the city’s $28.9 million general fund budget for this year.

Muskegon Heights will receive an estimated $11 million, which is even more than the city’s $8 million general fund.

And Muskegon County is expected to receive $33.6 million, about 65 percent of its $51.4 million general fund.

Related: See how much stimulus money your town gets; Michigan splits $10.3B in funding

Local officials said they’re waiting for guidance in interpreting rules on how the money must be spent. But that hasn’t stopped them from dreaming big.

“I think, not to use a cliché, this is a once-in-a-lifetime opportunity that we need to think strategically about, and we need to deploy wisdom and forethought in how we go about taking advantage of this opportunity,” said Muskegon Heights City Manager Troy Bell.

Muskegon County Administrator Mark Eisenbarth echoed Bell’s “once-in-a-lifetime” description of the influx of funds, and said the county will conduct a “thorough review” of needs to spend it on, including infrastructure.

“We want to make sure we’re good stewards of these dollars,” Eisenbarth said.

Bell said he has reached out to other local municipal managers about pooling at least some of their funds to get the most use out of them. For example, he said cities could collaborate on a request for proposals for road resurfacing projects that could obtain better pricing than if they issued them individually.

Peterson agreed that pooling resources might be appropriate on projects that benefit the county as a whole. He mentioned the iconic Hackley Administration Building in downtown Muskegon owned by Muskegon Public Schools.

The building built in 1889 had been considered as a new home for the Muskegon County Museum, which passed after determining it needed $10 million to $20 million in repairs. The school district later signed a letter of intent with Muskegon County, which proposed buying the building, a former school, for $1 plus five Land Bank houses for students to rebuild.

Eisenbarth said ways to pay for the building’s needed repairs, including roof issues, handicap accessibility, possible need for an additional elevator and parking needs, continue to be explored. The school district moved it central administrative offices out of the building in summer 2020.

“Anything’s on the table right now,” Eisenbarth said regarding possible use of the COVID relief money. “It’s an iconic building …. It should be saved.”

Peterson said he’d also like to see the money spent to upgrade parks in the city, which have been determined to need $14 million in improvements.

He also said the money likely could cover $2 million in cost overruns for the new convention center, which ran into higher expenses partially due to COVID-related delays. A naming rights agreement was to cover those costs, but that money can be used in other ways, Peterson said.

The city’s general fund also transferred money to cover more than $1 million in losses at the arena due to the COVID-related cancellation of Muskegon Risers soccer and Ironmen football seasons, and a portion of the Lumberjacks hockey season, Peterson said. The COVID-19 money could probably cover those losses as well, he said.

First and foremost, the city would use the COVID-19 relief funds to offset losses of revenue due to the pandemic, Peterson said.

Beyond that, there could be a long list of potential spending uses, including helping with the Museum of Art’s planned expansion, repairs at the Frauenthal Center for the Performing Arts and renovating the Boys and Girls Club’s new building on Muskegon Lake, Peterson said.

Ultimately, he said staff will recommend to the city commission items “we can do that will have a monumental, long-term impact on our community, period.”

Bell also said he would like to invest the relief funds in initiatives that would have a lasting impact on the community.

Among those is universal free childcare for Muskegon Heights residents, he said. Providing free high-quality care would have a lasting impact on children’s lives while allowing parents to enter the workforce and contribute to the economy and the community’s tax base, Bell said.

“That’s a systemic impact on quality of life,” Bell said.

Another “big hairy audacious goal” is using the money to transition people out of public housing apartments into scattered-site homes where the quality of life could be better and the impact of crime and poverty lessened, he said.

He also could see spending the funds on more community police officers, providing community-wide Wi-Fi, and better parks and recreation programming and infrastructure.

“Our kids deserve to have extracurricular programming in parks,” Bell said.

Sections of Muskegon thoroughfare will close for construction through summer

How can borrowers recover from student loan default?